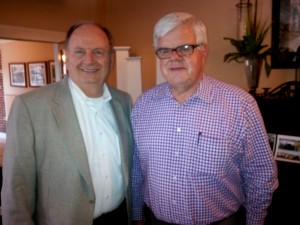 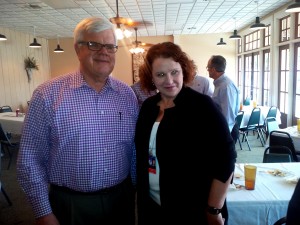 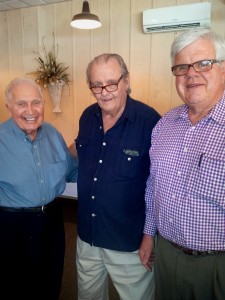 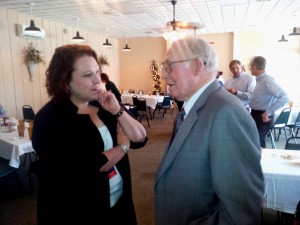 NATCHITOCHES, La. – Families and businesses on the former Valley Electric Cooperative have saved $64 million on their power bills since SWEPCO bought the co-op in 2010.

“That’s at least a 20-percent savings over Valley’s rates since October of 2010,” said Foster Campbell, Public Service Commissioner and proponent of the SWEPCO buyout.

Campbell spoke at a Natchitoches luncheon hosted by SWEPCO today marking the fifth year of the SWEPCO-Valley merger.

“SWEPCO kept its promise to lower rates by at least 20 percent for Valley’s 30,000 families and business customers,” Campbell said.

“The really good news is that rates are going down by $5 million this year and $10 million next year due to the end of Valley’s deal to buy electricity from CLECO. That contract expired last December.”

Besides lowering rates, SWEPCO promised to improve service in the eight-parish Valley territory. Venita McCellon-Allen, SWEPCO president, told the Natchitoches audience the company has invested $10 million to improve Valley’s electrical facilities, including development of an electronic map of the former co-op service territory to help crews restore power during outages.

“By the end of this year we will have spent an additional $17 million on tree-trimming throughout the Valley territory,” McCellon-Allen said. “More than 50 percent of the outages we experience at SWEPCO are caused by trees.”

McCellon-Allen said SWEPCO is committed to improve service in the Valley parishes. “Our goal is affordable and reliable service for all of our customers,” she said.